Our patrons and board

Life Ed Qld is fortunate to have the support of the following respected individuals as our patrons. 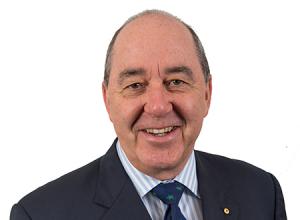 The Honourable Rob Borbidge AO was the 35th Premier of Queensland and served in the State Parliament as Member for Surfers Paradise for more than 20 years.

Since his resignation from parliament in 2001, he has held a number of Board positions in both private and publicly listed companies

In 2006, Mr Borbidge was appointed an Officer of the Order of Australia and awarded an Honorary Doctorate from Griffith University.

Mr Borbidge is Chairman of Life Flight Australia – one of the world’s largest not-for-profit aero-medical and rescue providers servicing 75 percent of Queensland’s population, with a fleet of 13 helicopters and 3 jets operating from eight bases across the state. He is also Chair of the Legacy Committee for the Gold Coast Commonwealth Games; Chair of Study Gold Coast, a collaborative venture between the region’s major universities and education providers and Senior Counsel for Government advisory services group GovStrat.

Mr Borbidge also served on the Independent Distribution Committee for the public appeal for victims of the 2016 Dreamworld tragedy. 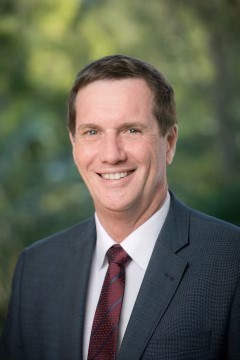 Dr Lynham is a maxillofacial surgeon devoted to reducing harm in our community. He served for many years as part of the trauma team at the Royal Brisbane and Women’s Hospital.

There is always more to do, more action to take, but he was proud to take a leading role.

The association with Life Ed has been long and productive, as Dr Lynham believes the education of our young in respecting yourself, and therefore respecting others, is the most effective measure we can take.

The Board of Life Ed Qld is comprised of business and health professionals who volunteer their time to provide governance, and to support the CEO and staff to achieve the organisation’s strategic objectives. 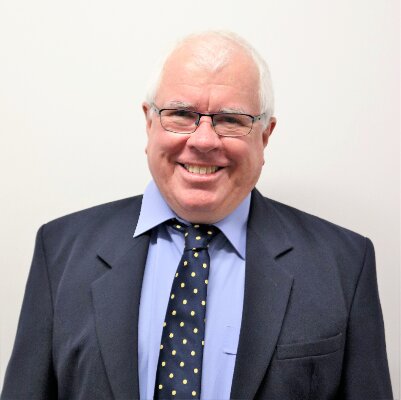 Peter was a founding member of Life Ed Qld’s Board and has served continuously ever since. Peter has worked as a solicitor since 1979 and has been a member of Rotary for more than 30 years. During this time, he was also a member of the finance board of one of the largest church congregations in Australia. He is married with three adult children, all of whom have experienced the Life Ed program. 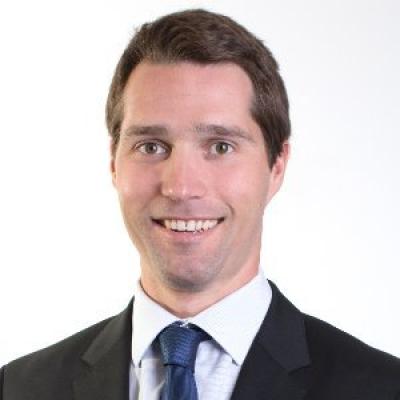 Jack joined the board of Life Ed Qld in 2010. He was born and raised on the Gold Coast where he attended Somerset College. In 2005 he graduated from Bond University with a Bachelor of Business Law Degree. Following graduation from university, Jack worked as development manager for the listed Consolidated Properties Group and Trinity Funds Management Group in a role which included the construction management and leasing of several Coles and Woolworths anchored shopping centres. Prior to becoming executive director of Ray Group in 2009, Jack was Ray Group’s director of sales based in both its Mount Hotham and Salt Village, Kingscliff project marketing offices. He holds a commercial helicopter pilot’s licence and was the former managing director and chief pilot of Helicopter Services Queensland. 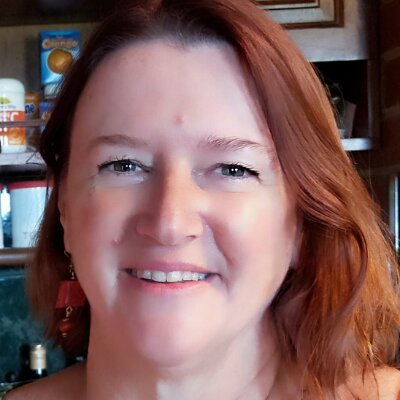 Caroline is a Principal Research Fellow/Associate Professor in Substance Use and Mental Health at the Institute for Social Science Research, University of Queensland and adjunct Senior Lecturer at the National Drug and Alcohol Research Centre at UNSW. She joined the LEQ Board in February 2016. She has worked in health and medical research for more than 30 years and specifically in the alcohol and drug field for 20 years. Caroline holds a PhD in substance use, mental health, service development and epidemiology, and brings extensive experience in community and school-based health education and prevention.

The Life Ed Qld team is led by chief executive officer, Michael Fawsitt, who has 30 years of experience working in non-profit organisations. Michael was one of four finalists for the 2005 Queenslander of the Year Awards for his contribution to the alleviation of poverty through his work at World Vision Australia. He has been with Life Ed Qld since 2006, during which time Life Ed’s reach has doubled to more than 200,000 children and young people each year. Michael leads a committed and growing team who share a common vision to see generations of young Queenslanders living to their full potential. 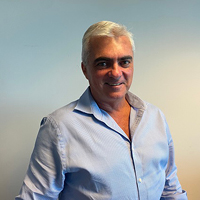 Mark is the Managing Partner of Hickey Lawyers, one of the Gold Coasts’ largest commercial law firms. With over 30 years’ post admission experience, Mark’s expertise spans all aspects of the development process, including site acquisition, approvals, appeals, community title structuring, consultation with government, negotiating and drafting complex joint venture agreements, construction contracts and funding facilities. Mark is a life member of the Mermaid Beach Surf Club and has been past President of the Mermaid Beach Supporters Club, Junior Activities Director and Surf Sports Director.  He has held non-executive director positions with two ASX listed public companies.

Brent joined the Life Ed board in March 2021 and is currently the General Manager South West Region for TAFE Queensland and is responsible for the provision of TAFE Queensland services through the Ipswich, Darling Downs and South West regions. He also performs the role of the Executive Sponsor of TAFE Queensland’s training delivery to all schools around the state. Brent has 20 years’ experience in the Vocational Education and Training Sector and has held a previous role as CEO of Queensland Agricultural Training Colleges and Corporate Services Director at TAFE Queensland.  Brent is a passionate community supporter and is focused on supporting the community through his roles as a member of the Board of Brothers Leagues Club Ipswich, board member of the Ipswich Region Chamber of Commerce and is the current chair of the Hockey Queensland Men’s Masters Committee. 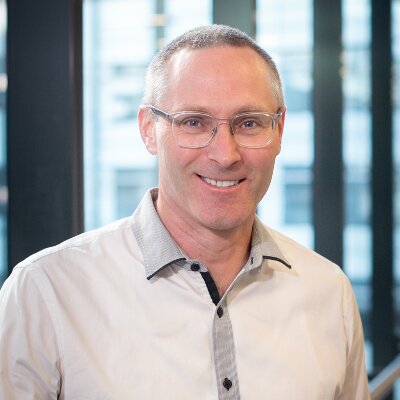 Martin is the Director of Trauma at Royal Brisbane & Women’s Hospital. Prior to that he was clinical director of surgical, anaesthetics and procedural services at Gold Coast Hospital and Health Service. In addition to his clinical commitments, Martin is a passionate leader in surgical education and training and undertakes trauma research. Martin brings broad experience to the board including involvement in prevention programs and professional committees.